Share a memory
Obituary & Services
Tribute Wall
Read more about the life story of Sara and share your memory.

Sara Wagoshe Ramsay went home to be with her Lord and Savior Wed. evening, Dec. 21, 2022 in Fairfax, OK.

Sara was a much-loved fixture of the Pawhuska community. She was a longtime employee at the former Maverick store where she was affectionately referred to as “The Beer Lady”. However, most will remember her for her willingness to reach out to anyone who might need her help.

She adored her cats and was known to rescue hungry, homeless kittens that she referred to as “my babies”.

Sara’s kind and generous heart, along with her irreverent sense of humor, will be deeply missed by all who knew and loved her.

She is also survived by enough nieces, nephews, grand-nieces, and grand-nephews to populate a small town! She loved them all.

She was a member of the Tzi-Zho Wah-Shtah-Ke Clan. She received her name from former chief, John Redeagle- Hei’Ki’-Pe (“Always Doing Something for Her People”). Sara lived her name and was a credit to both her name and to her people.

The family is being assisted by Kendrick McCartney Johnson Funeral Home Services, Pawhuska, OK. Services will be announced at a later date.

To send flowers to the family or plant a tree in memory of Sara Jeane (Wagoshe) Ramsay, please visit our floral store. 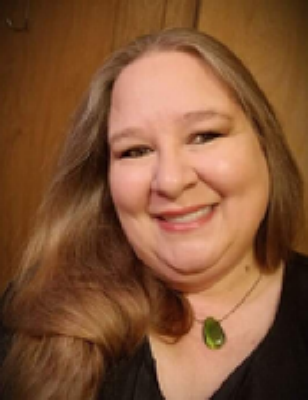 Family and friends are coming together online to create a special keepsake. Every memory left on the online obituary will be automatically included in the book.

You can still show your support by sending flowers directly to the family, or by planting a memorial tree in the memory of Sara Jeane (Wagoshe) Ramsay
SHARE OBITUARY
© 2023 Kendrick McCartney Johnson Funeral Home. All Rights Reserved. Funeral Home website by CFS & TA | Terms of Use | Privacy Policy | Accessibility